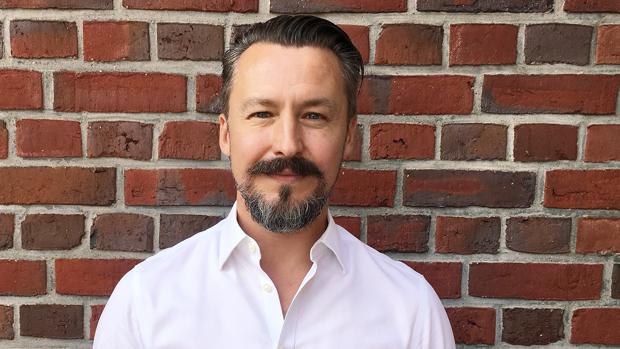 The former Swiss Re and Zurich specialist for travel price hedging Jakov Dolic is building up business in the German market for Arcus Solutions.

With Arcus Solutions, a provider from abroad is entering the German hedging market for travel providers. He wants to compete with Tourvers, R+V and Zurich.

With Arcus Solutions, a new insurer is coming onto the German market for the first time since the new regulation of customer money protection for tour operators a year ago. Arcus is a subsidiary of the British market leader in travel price hedging, Travel & General Insurance Services (T&G). Arcus itself comes from Lyon and is therefore an EU-based company with corresponding options for action. “We have come to stay,” explains Jakov Dolic, who as Senior Underwriter is responsible for the Arcus business in Germany.

Arcus is limited to DRSF customers for the time being

Initially, the company will only offer its services to tour operators who have to insure themselves through the German Travel Insurance Fund (DRSF) or are there voluntarily. For these, Arcus wants to provide the collateral that a travel provider must prove to the DRSF – after a check of creditworthiness. 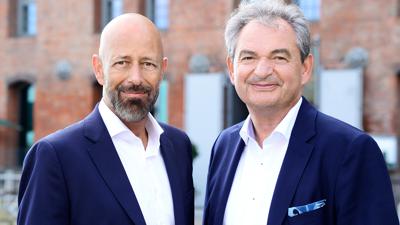 “We are switching to collateralisation according to creditworthiness”

A cooperation in mediation has already been discussed with the specialists Gracher, Kaera, LTA, MDT, TAS and Vertoura. “The response from organisers and brokers has been consistently positive,” reports Dolic.

Want to become an integral part of the industry

The Arcus construct is similar to that of Reisegarant, the former closing agent of the insurer Generali. Arcus’ risk carrier is the EU subsidiary of the British insurer Accelerant. “We don’t want to engage in dumping,” Dolic stresses. He wants to stand out from the competition with short processing times and quick decisions.

In addition to Germany, Arcus also plans to offer hedging in other European countries, which is already the case in France, Ireland and, more recently, Austria. Belgium and the Netherlands are to follow soon, as well as Scandinavia at the beginning of 2023. “Arcus wants to become an integral part of the industry and accompany event organisers across borders,” says Dolic.